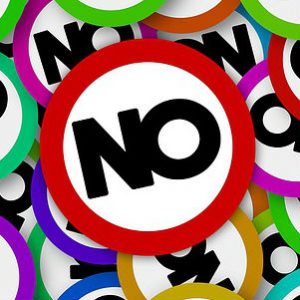 Our TN legislators are voting on and expected to pass SJR 0053 on tomorrow, February 15, which would “support” adult vaccinations and “applaud” organizations such as the CDC.

We must adamantly resist this move by our legislators and tell them to VOTE NO.

Upon full evaluation of the evidence and research provided I am confident that everyone will find the promotion of adult vaccinations and the passing of this resolution unjustifiable.

With the current evidence provided to us by the research, promotion of these vaccines as a whole would be causing net harm to the residents of Tennessee.

As a society, we have to get the government to reject this devil’s bargain!

Hoffman said, “Most of us were shocked to learn the CDC takes funding from industry. Of course, it is outrageous that industry apparently is allowed to punish the CDC if the agency conducts research that has the potential to cut into profits. But it was our government that made this very bad arrangement, so the way to fix it is not to ask the CDC to ‘pretty please be more ethical and avoid conflicts of interest’; rather, as a society, we have to get the government to reject this devil’s bargain…” Quote taken from BMJ 2015, Centers for Disease Control and Prevention: protecting the private good?

Call and tell the members of this committee that it is outrageous that they would applaud an organization such as the CDC that has committed crimes against our children by research fraud.

We must call each member on this committee and tell them to vote NO on SR 0053. There needs to be an open discussion as to why they are trying to increase vaccination rates among the adult population without adequate scientific reasoning. See below for contact emails and phone numbers for the Health & Welfare Committee officers.

Author’s note: Due to current time restrictions, additional information on individual vaccines and reasons why opposition to SR 53 is justified will have to be provided at a later date.