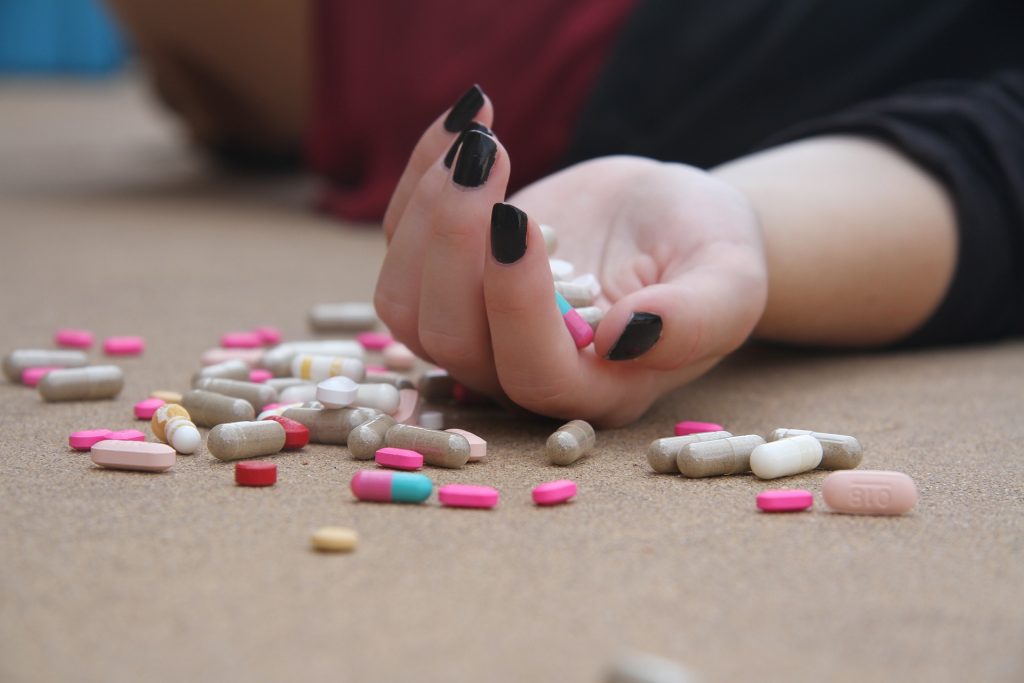 Tamiflu, the flu drug that could cause your child to hallucinate and even commit suicide. While the FDA has stated that there is absolutely no benefit in survival for anyone taking this drug, doctors seem to ignore the harms and hand this drug out like candy.

Psychosis, suicide, hallucinations, nightmares, are all side-effects of this flu medication that has absolutely no benefit when it comes to reducing the risk of pneumonia or death from the flu. Why is there a drug on the market that has no benefit, doesn’t save lives but is proven to cause children to commit suicide? Hundreds of children have died by suicide because of this drug.

I will tell you this though, I have talked to many people that were in fact told by their doctor that the drug has no benefit, but “they have to prescribe it.” All I can say is I’m glad there are some doctors out there who are willing to tell patients and parents the truth!

Know what drug this is by watching this video and know that there are far better ways to boost your immune system without the risk of losing our children to suicide.