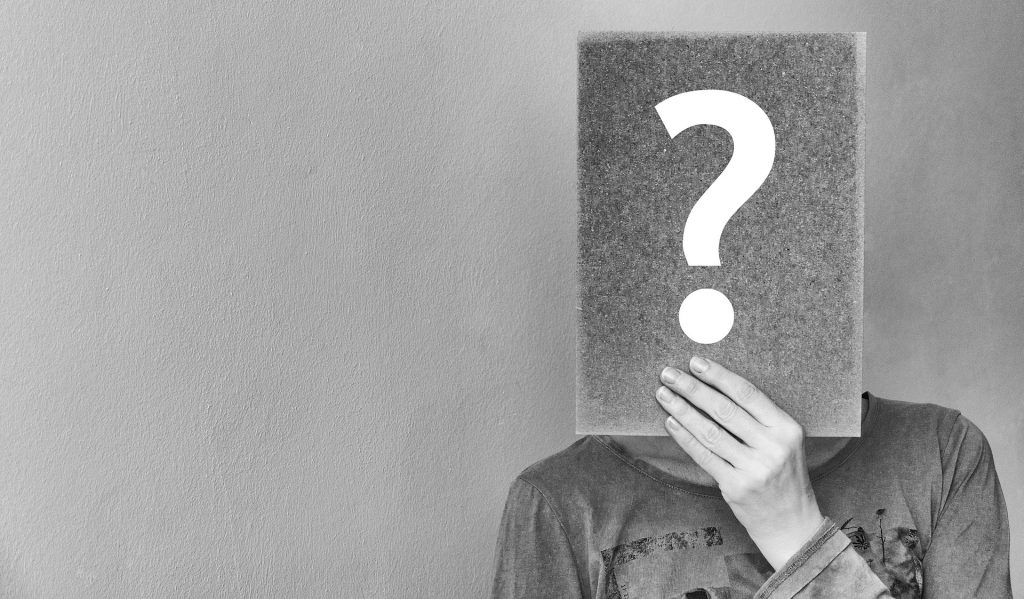 Recent news highlights the story of Joe Clyde Daniels, the 5-year-old boy whose life was taken by his father. This is not the first case of a parent taking the life of their child suffering from autism. Another report tells the story of a mother who pushed her autistic child off a bridge, ultimately, because she and her husband felt the child was a “burden.”

A child is never a burden but an illness is.

Now I want to be clear, there is never a justification for the actions of these parents. Yet, while our society will be condemning this father and his actions, why has our society not condemned the pharmaceutical companies for their murders? The evidence is clear, vaccines do cause autism, the CDC’s own scientist has confessed to committing fraud by attempting to destroy data that proves the MMR vaccine is causing autism. Yet, while a confession is enough evidence for the father to be put in jail for murdering his son, then why is the confession by the CDC scientist not enough for our nation and the medical community to stop destroying the brains of our children with vaccines?

Who Killed Alex Spourdalakis – Documentary DVD
This unprecedented documentary captures the events that precipitated the murder of a Chicago teen. Filmed in the months leading up to his murder, the film shows what and who actually contributed to his death. Alex’s tragedy tells a story of our time: the systemic failure of the US healthcare system to treat autism as a medical disease rather than a psychiatric oddity.

‘Everyone will hate me’: Mother sentenced to life for throwing autistic son off bridge
https://www.washingtonpost.com/news/