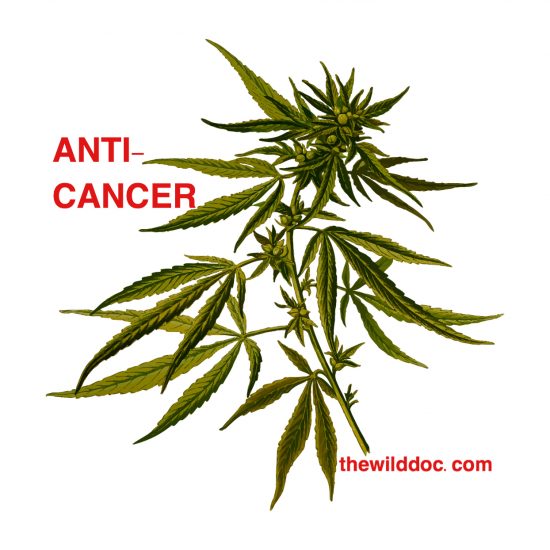 CBD and its role in the fight against cancer — Should medical marijuana use be legal?

THC can be abused but research shows the risks are far less than the drugs like cocaine, heroin, or narcotic pain medicine. On average 33,000 people die every year from heroin and pain meds. Marijuana is less risky for addiction than alcohol, which is legal.

TN legislator Andy Holt opposes legalizing medical marijuana for concern of it having a negative effect on the community. But is he also concerned about how legal drugs such as narcotic and opioid pain meds – known to have worse mind-altering and physical effects – are negatively affecting the community and working to make those illegal?

Don’t treat the symptoms, find the cause, find out the Why. If you’re having headaches and want to use CBD oil to treat that symptom, do that, but also get to a chiropractor and address the root cause of the headaches.

We do not want to be dependent on anything. The only thing we should depend on is our body’s nervous system to function and to heal the body.

Who did God give ownership of this plant? He provided us with everything. We need to learn how to use each of these wild remedies to its best potential while avoiding the dangerous applications of them.

CBD can replace anti-anxiety/depressant medications which increase suicide and homicide.

Pharmaceutical companies have patented a synthetic THC substance that alters our brain for the psychedelic effect on the mind.

Way back in history, a Chinese emperor, 28th century BC hailed the effectiveness of cannabis and hailed in rheumatism, pain, gout, malaria, absent-mindedness.

How did they know then that this plant is so beneficial and yet modern science is only now catching up?

Cancer is our own body gone awry. There are triggers such as toxins, poor nutrition, stress, or spinal trauma that lead to cancer in the first place. Rather than poison the body to kill cancer, we should be removing the precursors such as stress.

We spend 35% of TN’s state budget to pay for medical expenses such as TennCare. We need to find ways for people to be able to live a healthier lifestyle. Growing your own medicine can be a great motivator towards a wellness lifestyle.

In animal studies, it was determined that a person would need to smoke 680 kg of Marijuana in 15 minutes for it to be toxic (deadly).

According to some research, chemotherapy is proven NOT to help certain types of cancer at all, but rather to have only negative health effects. Yet, patients in one study were misled to believe this treatment would heal them.

Cannabis was chosen by patients as more effective in treating chemo-related nausea than other treatment options.

In one study, 10 mg of THC produced analgesic effect over a 7-hour period comparable to using 60 mg of codeine; 20 mg of THC was as effective as 120 mg of codeine. (less substance needed for equal benefit)

In cancer patients with uncontrolled pain despite long-term narcotic or opioid use, THC + Cannabidiol for pain relief was more effective than THC alone and placebo groups.

Cannabidiol has a safety profile more favorable when compared to other analgesic or pain medications.

Risk of dependence on cannabis is reported to be 9% in long-term users. This is significantly less than addiction rates for users of cocaine, heroin, alcohol, and prescribed drugs like narcotics.

Medical Marijuana Use in Oncology: A Review
https://jamanetwork.com/journals/jamaoncology/fullarticle/2504173