Sen. Mike Folmer of Pennsylvania truly believes that parents have a constitutional right to informed consent, especially when it comes to vaccines. 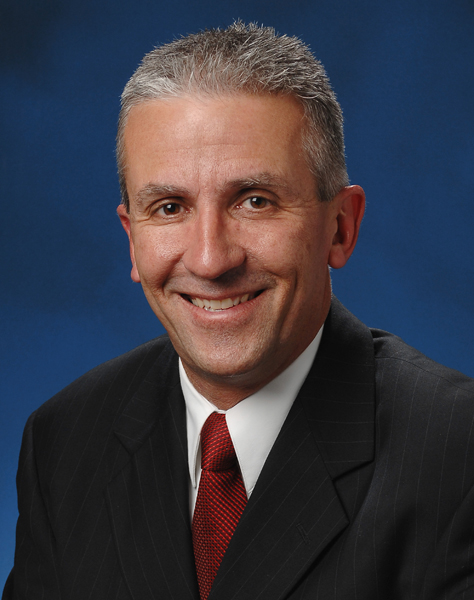 Sen. Folmer announced on his page January 3, 2018, that he will be introducing “Informed Consent” legislation that would require patients and parents to be given information regarding the risks and supposed benefits of vaccinations. He also plans to introduce a resolution to Congress to repeal the 1986 National Childhood Vaccine Injury Act (NCVIA) that gave vaccine manufacturers complete “immunity” from being sued when their vaccines cause serious harm or even death. Since this bill was passed Billions of taxpayer dollars have been awarded to those who have been seriously injured, many completely paralyzed, and some who families received the money because the vaccine killed the person. He feels that the 1986 NCVIA limits patients and parents ability to refuse vaccinations and violates the 5th Amendment of the US Constitution, which would allow injured parties to seek due process under the law.

I was glad to see that he too has seen the “writing on the wall” in the fact that since the childhood vaccine schedule was expanded in the 1980s the rates of autism have skyrocketed along with the increases in the number of vaccines given to our children.

Sen. Folmer was also willing to mention that reanalysis of the original data from the 2004 CDC study “Age at First Measles-Mumps-Rubella Vaccination in Children With Autism and School-Matched Control Subjects: A Population-Based Study in Metropolitan Atlanta” showed a direct connection between earlier MMR vaccination and autism leading to causal associations. Sadly, I wish that Sen. Folmer did not mention the fact that a CDC scientist Dr. William Thompson, one of the authors of the original papers, came forward in 2014 admitting that he and his colleagues committed fraud by attempting to destroy original data and manipulating the result to eliminate the evidence showing that the vaccine was causing autism. You can watch Sen. Posey asking Congress to investigate this crime back in 2015 here: https://www.c-span.org/video/?c4554834/rep-bill-posey-cdc-whistleblower

Sadly since then, Congress has done nothing while the autism rates in America keep getting worse! To me, this shows intent to neglect the lives of our children in this nation!

I stand with Sen. Mike Folmer to make TRUE Informed Consent a constitutional right and for the repeal of H.R. 5546 1986 National Childhood Vaccine Injury Act.

Make vaccine makers pay for the lives they destroy!